watch your mouth when you speak my name!

It Girl (Clone Remix) will be available this Friday

Thanks to all the judges for another great season 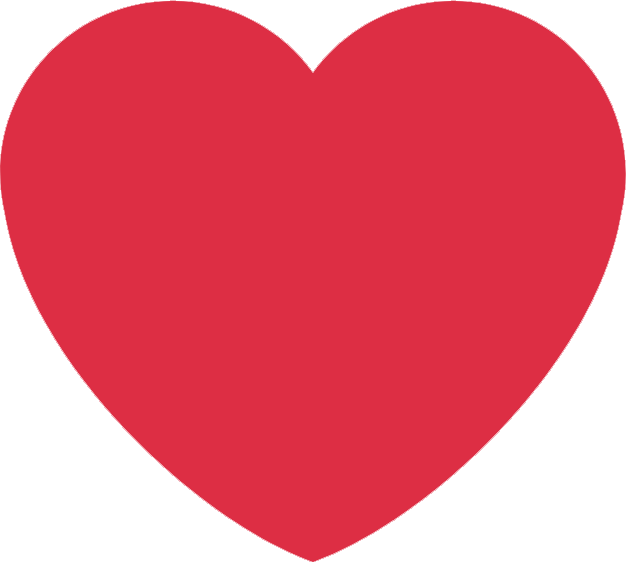 @Kandi despite being a recap the charticle was hilarious once again, how u do that

Rihanna commented on De Casier’s success to Billboard (well actually she didn’t but we’re leaking her private messages). She said: “Once she learns to spam it’s over for us hags

she did not lie

Finally, it’s impossible to talk about this season without our breakout star. Lorde! I can’t even say that with a straight face, lol.

Given her track record and relation to the tortoise family, she might still be in week 1.

Of course, we’re talking about mesh-mask wearer Lana Del Rey. What’s that? You thought this would be Dua Lipa?

as the only thing Doja earned this season were some fleas

Finally, an exclusive look at behind the scenes executive drama was revealed after the other three executives came to the decision to not count Aguilera’s Metacritic review for Gwen Stefani’s ‘Blonder’; after she was quoted saying “I swear to god if you parody my album, I will give it all 0” and doing almost exactly that. Drama, honestly!

Ah well, I’m sure Skinny Entertainment isn’t bothered as they’ve released a long string of hits this season! Like… a remix of ‘Origami’ and absolutely nothing else. What a season!

well there are a few exceptions

dont wish that on anyone

watch your mouth when you speak my name! 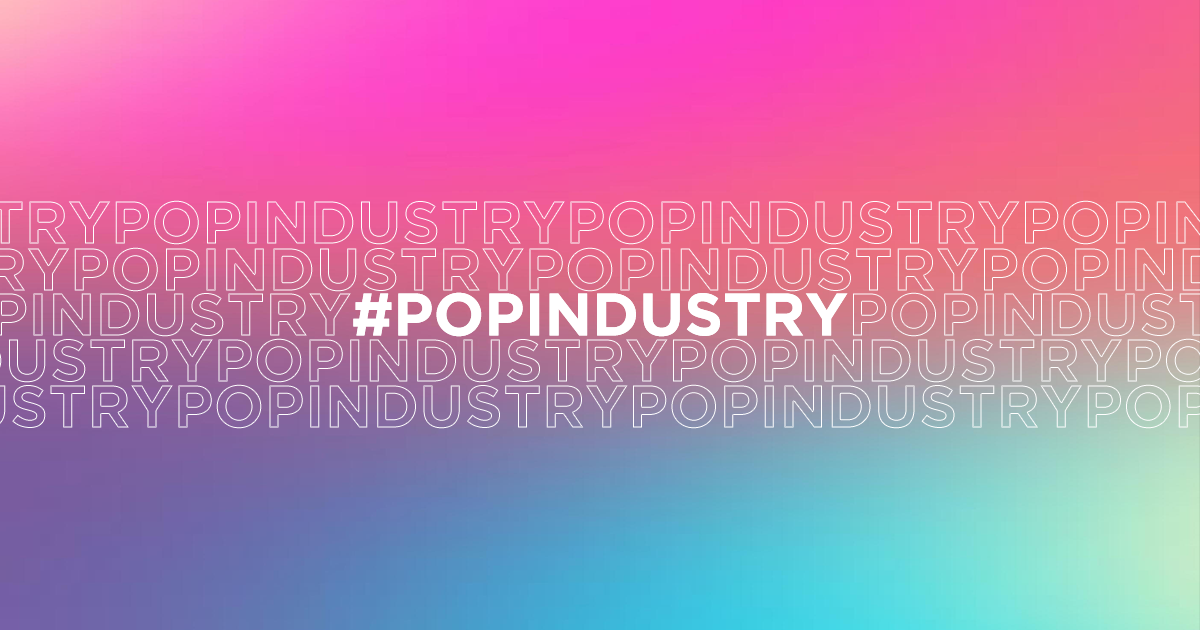 #PopIndustry is a music themed competition in which you portray a real-life recording artist in a quest for music stardom. Associated with FOTP Forums.